After last year’s Cape Wrath trail I want, and continue to want, to find routes which require you to leave paths behind and make your way across open countryside. The Skye trail isn’t as demanding as the CWT, but it’s tough in places – especially the Trotternish Ridge which pulls you up and down 8 peaks. There are also many more services to be had in Skye versus the extreme North West of the mainland. In short this is a good walk to progress from the likes of the West Highland Way without turning it up to 11 and going to the Cape Wrath Trail. I hold that walk in the highest regard and having earlier this year walked the Annapurna Circuit Trek I can tell you that the Cape Wrath Trail is a tougher walk by quite some way.

I walked from Uig to Broadford along the trail in five days and took an spent an extra day  in the Cuillins.

I’m pretty unfit at the moment due to a busy period at work which has led to not hiking, well, at all until the Skye Trail. In addition my rowing machine broke earlier this year (that’s now replaced – I’ve missed rowing) which has led me to being a bit of a mess. I really felt like that 3/4 of the way through the Trotternish Ridge. To compound the issue I badly strained/tore (still causing me issues – tried to run to work and couldn’t due to pain) my ACL which plagued me the entire time  – particularly coming down stuff. However, I still had a great time and really do recommend this walk. I got there with public transport so it’s accessible too. 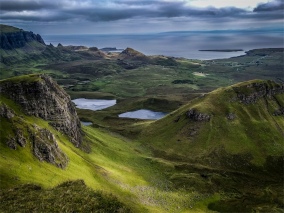 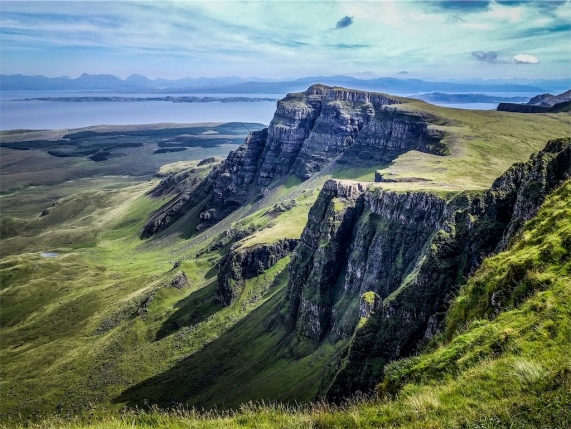 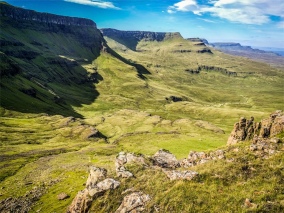 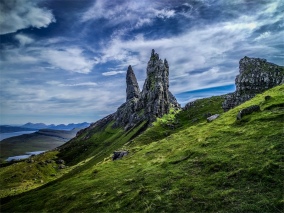 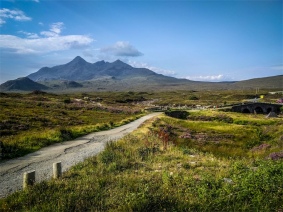 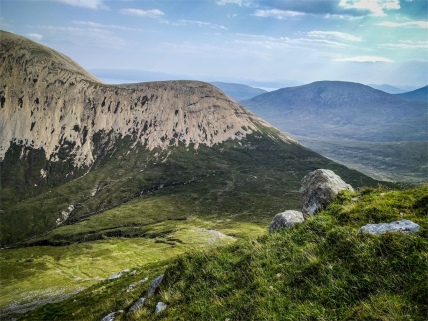 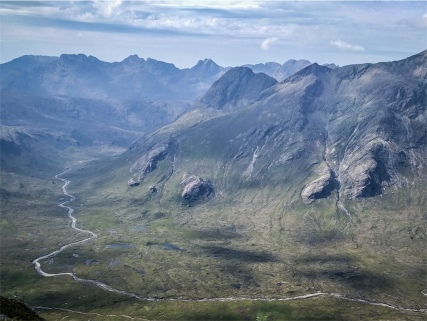 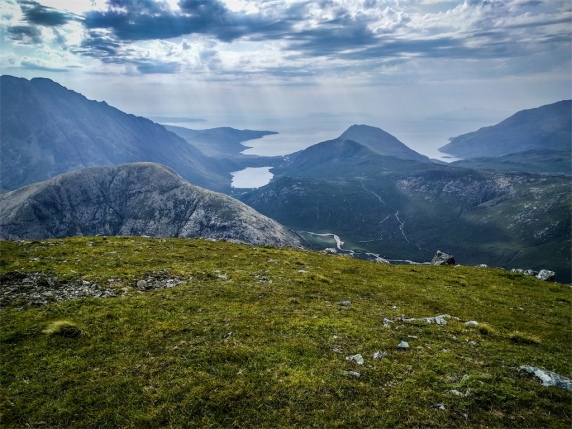 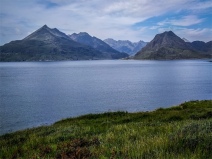 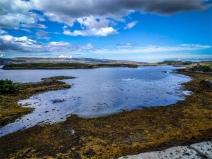 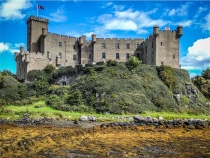 One thought on “The Skye Trail, Scotland; August 2016”