Athens took me a little by surprise or maybe just occupied a void of imagination. It doesn’t fit into the pattern of London, Paris, Rome etc. It’s a much smaller, intimate city which has much more in common with likes of Leeds and Manchester. Sure, for the most part it’s not an architectural wonder, it’s often concrete anonymity, but it’s got vibrance in spades and lots of great places to eat and drink. I liked it and think it’s fun to visit for a couple of days even aside from the world class ancient ruins which make it an essential stop for you at some point.

Roman Agora including the Tower of the Winds 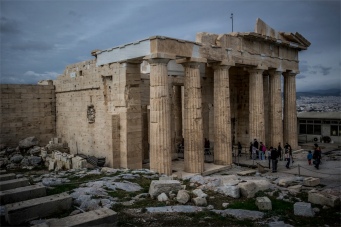 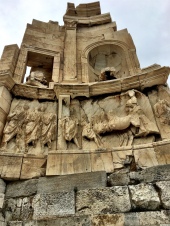 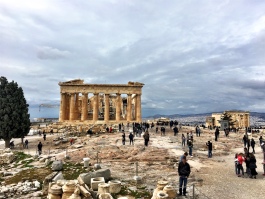 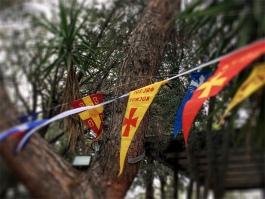 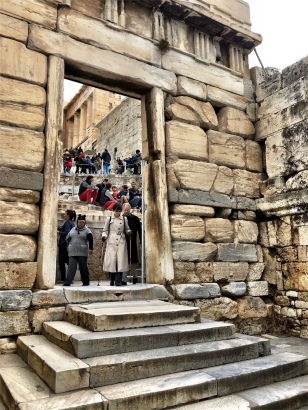 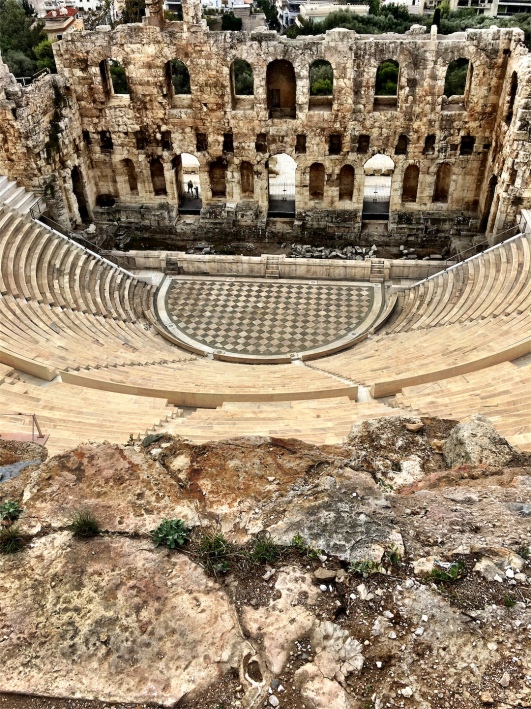 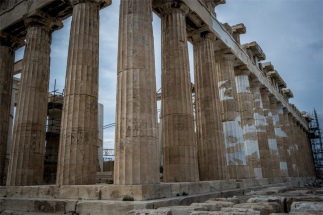 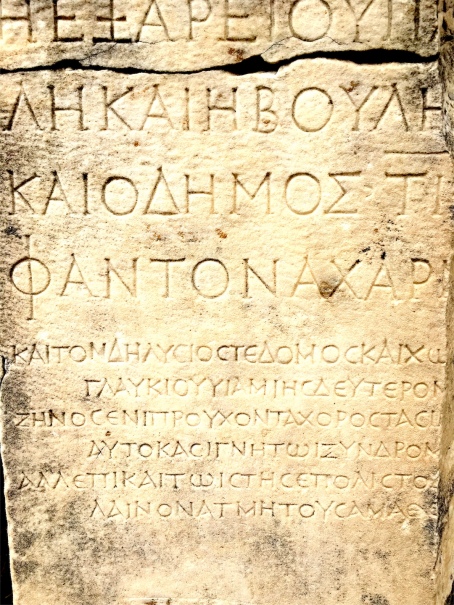 Temple of Zeus, Ancient Agora including the Temple of Hephaestus 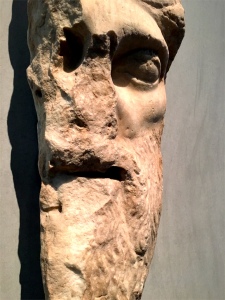 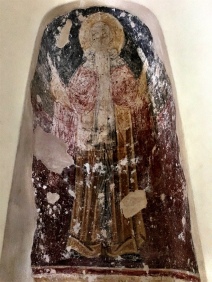 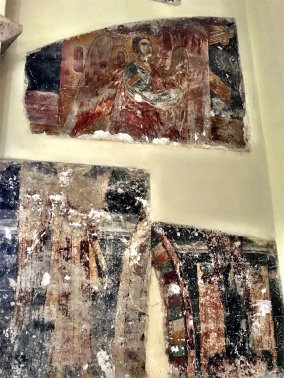 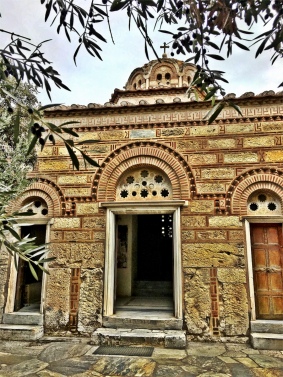 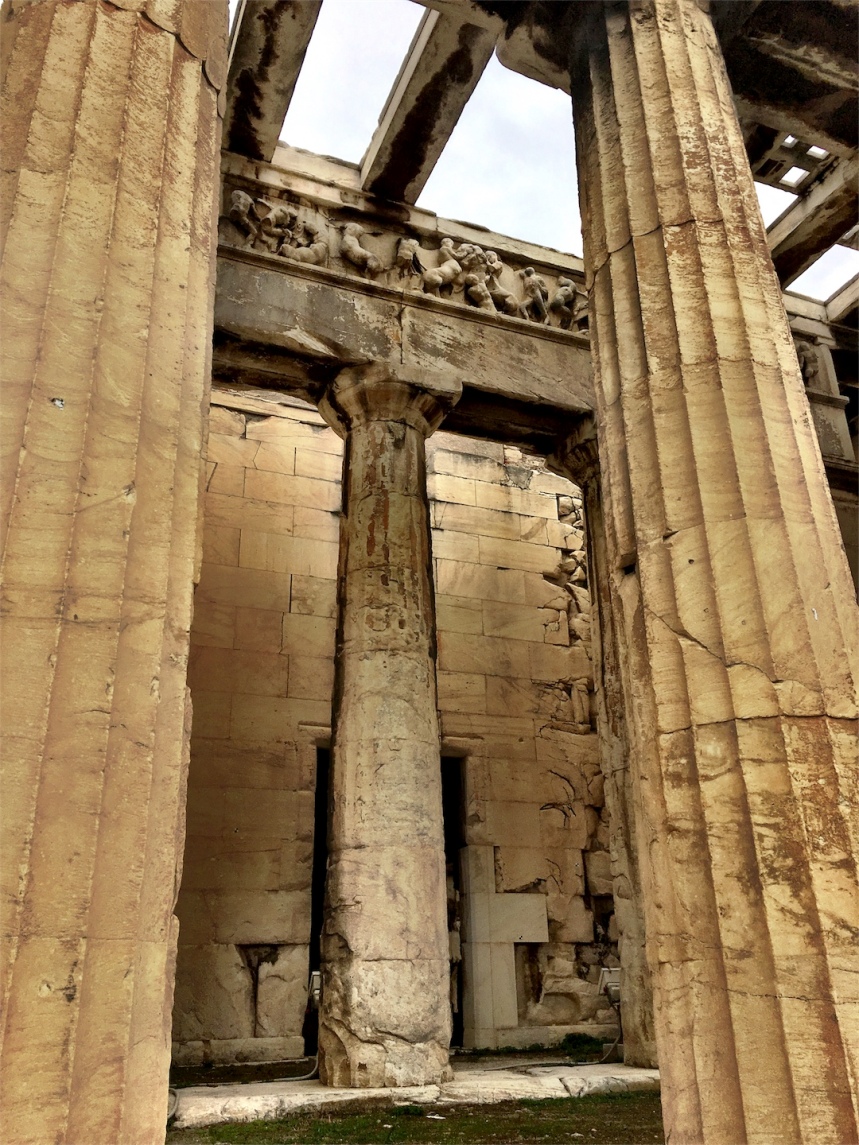 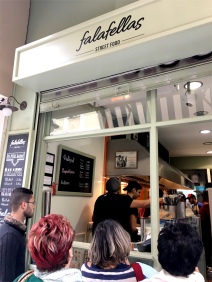 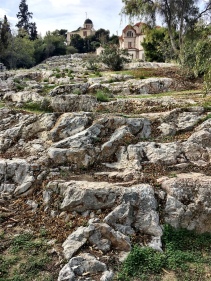 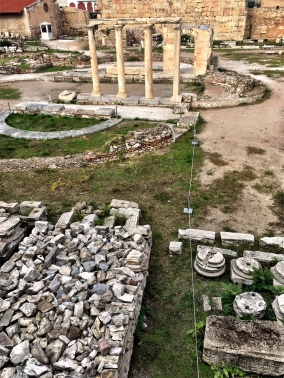 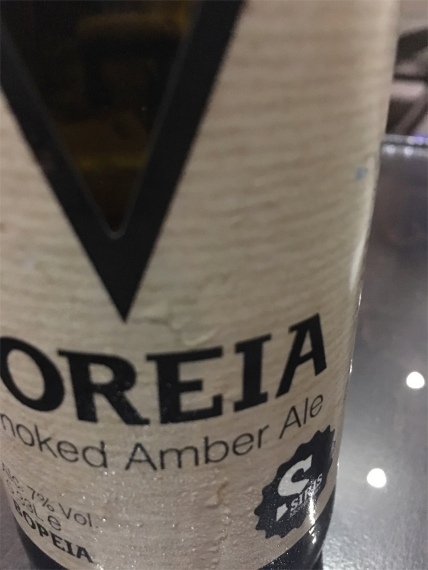