Mike and I both decided more multi day hiking was needed in preparation for future trips and just for general fitness. However, we’re both away shortly for admittedly active trips, but it’s going to be important to try and keep things like this up.

I recently bought a rowing machine to help with cardio midweek and if I can’t get to hike on the weekend. I found this weekend, after three weeks or so of using it regularly, that my cardio is improving on the steeper hill climbs. I’m going to maintain this because good cardio shape makes life so much easier, but stamina is probably still lacking a touch. This requires you to actual do the activity you are wanting to be better at – in this case multi day hiking. Anyone who tells you can train for that in a gym is lying to you. You can stack the deck in your favour, but you’ll never get sharp without real world training. 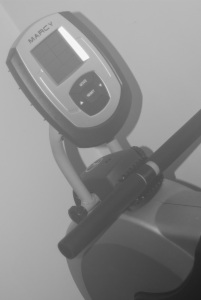 So I contacted Mike mid week and asked if he wanted to go for it again after my friend, who I was meant to be going on a more pub oriented hike, had to postpone due to a leaving do. This guy does drinking properly in a last days of Rome, roll in drunk and eat two Terry’s Chocolate Oranges kind of way. The point being he wouldn’t want to hike the next day; in truth he never wants to hike he simply does because he is a good egg and his partner and I coerce him into it.

The Pennine Way made sense and Haworth to Malham over the weekend was the route.

I thought this was going to be a really straight forward walk with the next day being the tougher. I should mention at this point that I thought we would finish in Ribblehead or Hawes. I’d glanced at the route and failed to take in any detail. For a start, without actually seeing a map, I thought the distance was 21. It was actually 26 and draining. No part of the path route was difficult, there was no 700 metre Lakes elevation gain, but there was constant undulation and terrain change. The reason we were so tired in the end was probably down to circa 1300 metres of elevation gain. Not to mention the 26 miles. You’ll notice I mix imperial and metric for distance and height – that’s how I roll.

When we got to Malham we were pretty weary and hungry and went to the pub for food which was very nice, but at the end of it Mike was practically falling asleep at the table. We headed to the YHA and I read for a bit before going to find Cain. 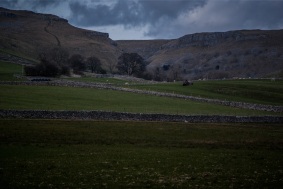 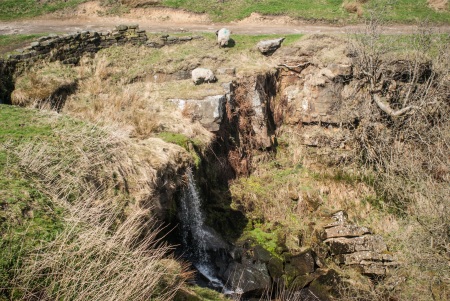 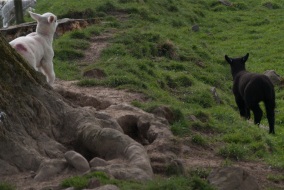 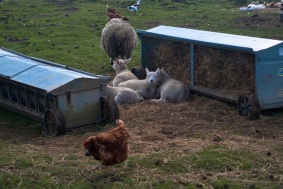 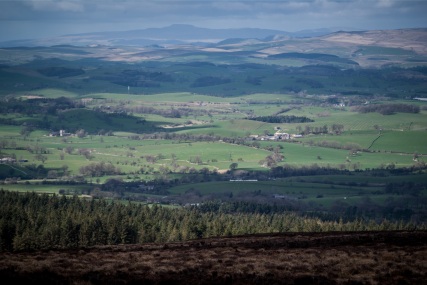 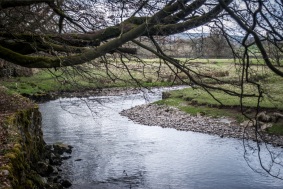 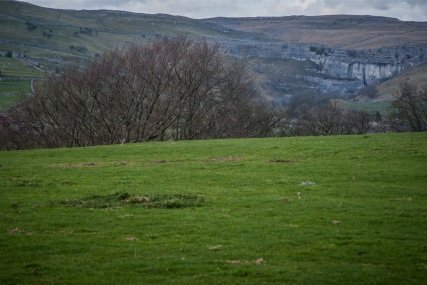 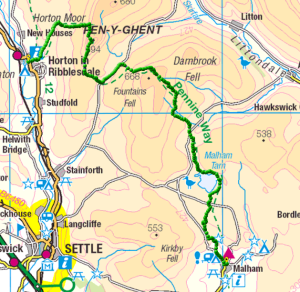 The weather turned to all hell during the night and it was a head to toe Goretex kind of day. Well for me it was. Mike, for reasons best known to him (and the six pints he had on Friday), had shorts, no waterproof trousers and a light cyclist shell. A mile into the walk he, in all seriousness, announced that, “It’s ideal conditions for shorts”. I later asked if he retracted this and he acquiesced.

The route was very familiar to be as I link up with the Pennine Way on a walk from Settle via Attermire scar so I didn’t have to check a map or GPS all day. The weather was not playing ball and this became obvious when greeted by driving rain at the top of Malham Cove and seeing snow on Fountains Fell.

We had a non nonsense attitude to the walk from that point onwards and walked non stop only stopping to help Mike put a spare jacket on as he was shivering so much at this point he was incapable of it! We came off Fountains Fell and flew up Penyghent where the weather was worst. On the scramble on the way up I was hit by a gust and almost fell. The wind was easily gale force and it was tough to stay on two feet which made Mike ask me if it was safe. I said yes based on absolutely nothing.

Once down to the Hull Pot turn off it was only very unpleasant as oppose to horrific. We’d made excellent time covering the 15 mile walk in about 4 and a quarter hours. Since we had time before the train we sheltered in the cafe in Horton and started to warm up again. Got to love British weather. 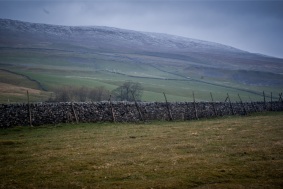 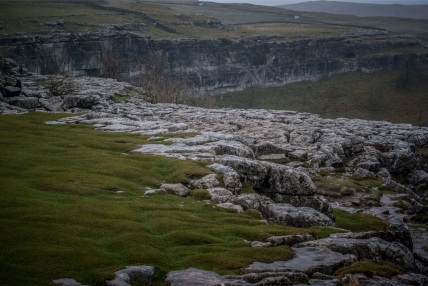